Sony Pictures Networks India has provided the broadcasting and OTT technology for the Badminton Asia Championships 2022, after a two year gap. The yearly tournament has been a cornerstone of the sport, and something that the entire world of badminton looks forward to due to the incredible quality of match play. Unfortunately, for the past two years the tournament has been put on hold due to COVID disruption, but 2022 seems to be the year that the Asian world begins to enact the normal procedures that they are best known for. 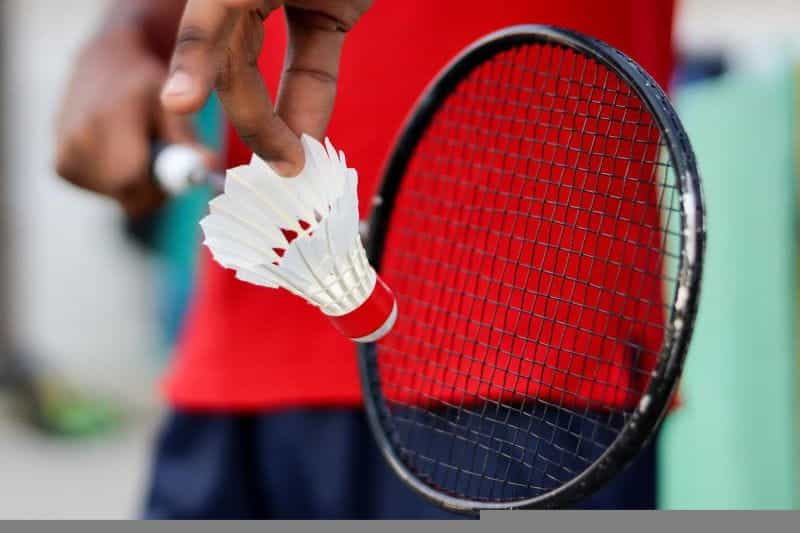 The Chinese proved once again why they are the most formidable force in global badminton match-play. The Asian powerhouse took home three out of the five gold medals at the Asian Championship 2022. ©saif71/Pixabay

After nearly two years away from the courts, the players, fans and spectators were certainly more than ready for this latest iteration of the tournament. The COVID-19 induced hiatus had caused the tournament to be suspended indefinitely, as traveling across borders and organizing large events where many people would have to collate together in public venues simply became impossible. But, fortunately for all parties involved we are now in a situation where this sport can be once again enjoyed for the basis of the game.

Matches began on April 29 mid-afternoon and ran all the way through to the early hours of May 2nd. The Chinese players have proven once again why they are the most revered competitors when it comes to the intricacy of this sport. There phenomenal skill on the court is most unmatched in the professional circuit. But for the men’s singles game, it was a Malaysian, Lee Zii Jai, who did his country proud by clinching the men’s singles title for the Badminton Asia Championship 2022.

This incredible win sets up the player and his compatriots incredibly well for another upcoming tournament in Bangkok, the Thomas Cup. In terms of prestige for the badminton annual calendar, this victory is right up there with some of the most notorious and targeted. Few opportunities exist to really shine on such a huge platform in badminton besides the Olympics every four years.

China has long been a dominant force in badminton. Similar to its prestige in table tennis, the nation takes its roles as a world leader in the fast-paced racket and paddle sports particularly seriously. This was no more evident than at this year’s iteration of the Asian Badminton Championship 2022, where the nation comfortably took three golds on their bid to dominance. This more than impressive return is due to their broad range of talent across all the different disciplines competing in the tournament.

The women’s singles, the women’s doubles, and the mixed doubles all went China’s way at the Asia Championships 2022, the men were near to winning the gold, but came up against some stiff competition in the final stages of their respective tournament trees. This medal haul really shows how far ahead China’s female players are to the rest of the global roster. It was abundantly clear going into the tournament that the Chinese were going to be far more competitive this year, after consolidating their roster over the two year hiatus with younger players, allowing the experienced leaders of the sport to flourish under their new roles.

Sony’s broadcasting of the sport has been nothing short of a success. Matches were aired all across the region for the first time. By using the Sony Pictures Television service, matches were viewable in regions far from where the games were being played, such as Bangladesh, Afghanistan and India. The viewership for these regions was large, and there is clearly a high demand for quality streams in these regions. As the membership opportunities increase, we expect many more gaming opportunities like this one to present themselves, thus advancing the sport of badminton across Asia.

In the men’s singles, it was the Malaysian powerhouse Lee Zii Jia who proved himself to be the strongest badminton player in the region. Looking unphased as he dispatched opponents on the way to the final, there really wasn’t much doubt in the Muntinlupa sports-complex that the Malaysian would be crowned victor. In the men’s doubles, the Indonesian pair Kusamawardana and Rambitan claimed the gold medal for their country. All other medal tracks, women’s doubles and singles, and mixed doubles went to China, proving their dominance in the sport. 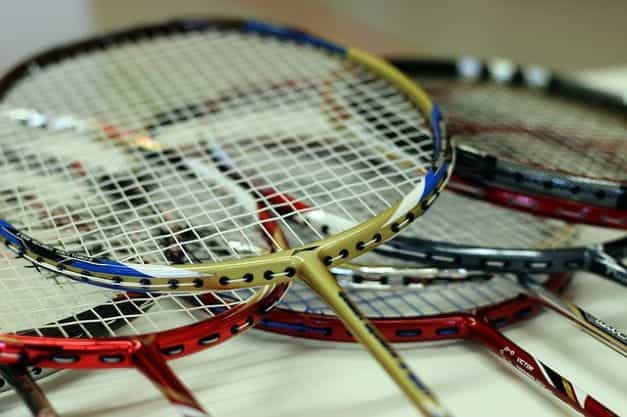