Given the financial difficulties entrenching fringe sports in Australia, many are turning to gambling companies with advertising partnership offers to bolster cash-flow. The fringe sports are those that are outside the top-tier funding packages, and have much lower participation levels than the rest. Netball is the one in focus here, and we’re going to take a look into the recent moves by Netball Australia who have been building partnerships with gambling companies. Following years of re-structuring which involved splitting away from the New Zealand association, financial troubles have plagued the sport – so this plan makes a sound working assumption that gambling revenues will be the solution. 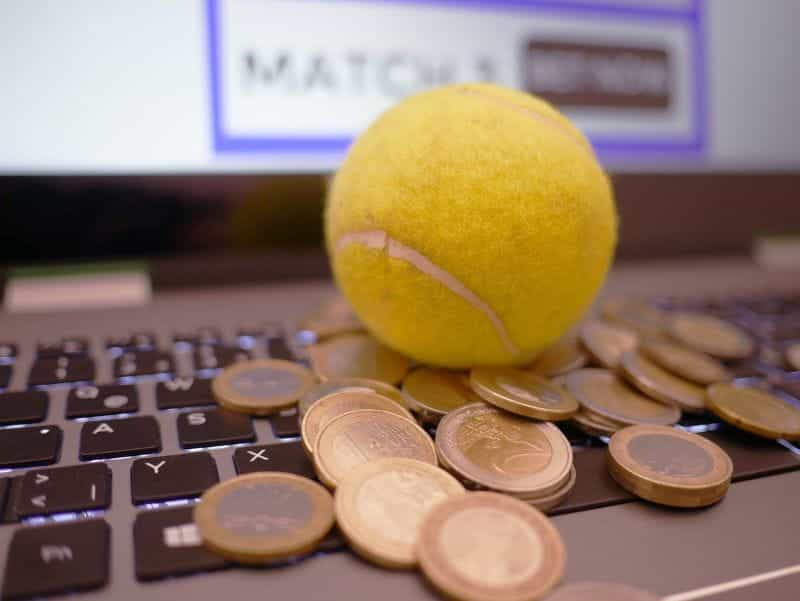 Sports betting and the funding of gambling regulators appears to be to the winning solution for Netball Australia, as they seek new funding following years of financial troubles, mounting costs, and new debts. ©top10-casinosites/Pixabay

Since 2016, Netball Australia has been an independent league managing the elite netball competition throughout the nation. Previously the league was a collaborative effort between Netball Australia, and the ANZ Championship in New Zealand, but following a split the two entities parted ways. The move was considered brave and bold, but quickly became an expensive decision. Without a robust plan to secure revenues into the future, the split has caused a lot of financial troubles for the organisation – all of which was expected.

Costs are mounting at Netball Australia, and the organization has had to resort to debt financing as a means to stay afloat and raise more funds. Leadership have already been transparent on the problems they’re facing, and the openness to point out these problems has led to a number of creative ideation rounds to find a solution and garner more cash. A recurring theme has been for gambling advertisement to become more deeply integrated into elite netball.

Chief executive officer of Netball Australia, Kelly Ryan, communicated that everyone knows what has to be done in order to preserve the future of the sport. Action plans have been drawn up, and according to statements released by Netball Australia officials – turning to gambling as a means of raising funds is one of the most popular solution options.

Breaking up the elite leagues of Australian and New Zealand netball was a good idea in principle, but due to extremely poor execution has ended up costing tens of millions of dollars. On the court, the argument remains that the split has been predominately beneficial for Australian netball players. Results for national players have shown a marked up-tick in performance, and the entire Suncorp Super Netball league has shown undisputedly it remains the home of the best players in the world. Without the 2016 fork, this increased level of match-play would not have been possible. But with such heavy financial difficulties now hitting the sport, it proves that the material impact of the fork has been mostly negative.

One of the biggest difficulties facing the Australian Netball association is the lack of broad interest from sponsors in female sport. General coverage of the sport is very limited, and in terms of basic return on investment forecasts, there is a strong possibility of being stuck in a deep negative financial position when working to sponsor the sport. This set of circumstances leaves only a limited range of options to create revenue streams, the gambling industry being the best of the picks.

As we mentioned already, the plan to split the Australian and New Zealand netball leagues was incredibly difficult to implement from the off. It left a major financial black hole for the organisation, and without the foresight to bolster cash-flow, Netball Australia has incurred losses of $11 million. This position leaves a very limited range of options for the organisation to turn around its fortunes. Sinking further into the red here will likely mean total insolvency of the country’s professional netball league.

Unfortunately for Netball Australia, it’s not just financial problems hampering the growth and health of the league. The league announced at the beginning of the month that they have already courted interest from third-party broadcasters regarding the sale of hosting rights for the tournament. Following a swift bidding process the, Perth have come out as the new host making a winning bid of $300,000. But to the root of the controversy, this impactful decision was made without consulting the players in the league, to the fury of some players. 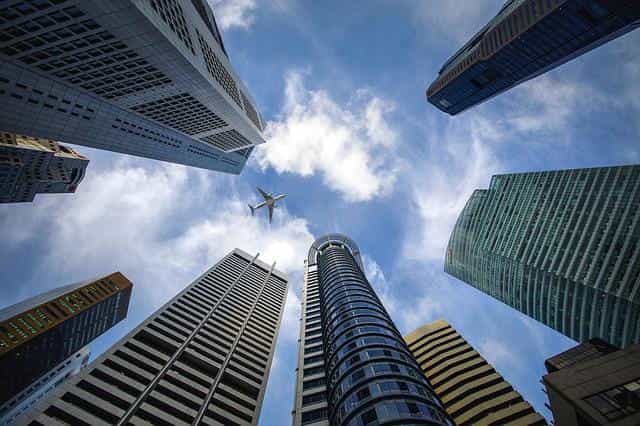