In what is billed as a huge year for Australian sport, Australia has appointed a new government minister as its Minister for Sport, that being Anika Wells. The Federal Government has recognized what a year this will be for Australian sport, in particular Australian football as the men and women’s team prepare for their respective World Cup competitions. At such a crucial time for the nation’s key sporting teams, the new Minister for Sport will have her work cut-out, but inherits an organisation going through an exciting fast-paced agenda to inspire the next generation of Australian athletes. 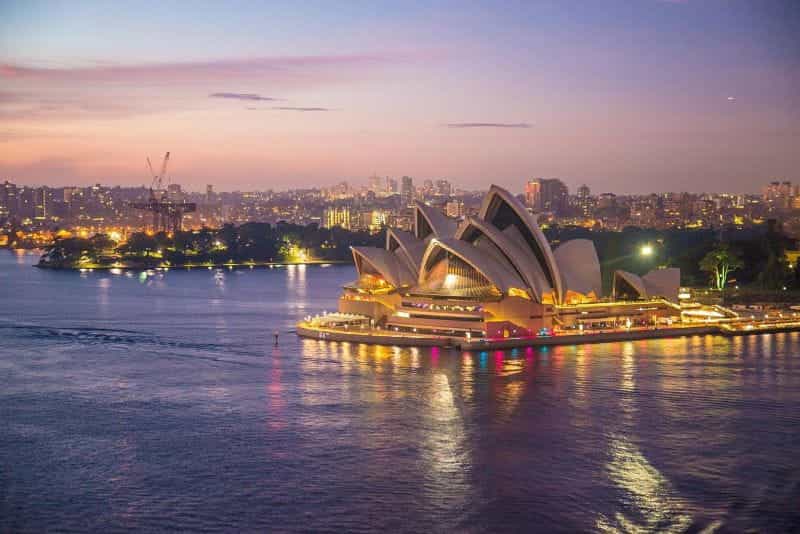 Australia is a country about to embark on a huge range of sporting endeavors, with the Olympic Games hosted in Brisbane in 2032, and the Women’s Football World Cup co-hosted with New Zealand in 2023. ©pattyjansen/Pixabay

The Minister of Sport is going to become the chief decision maker for all matters concerning professional to grassroots sport in Australia. This is a nation that prides itself on sporting excellence, and remains one of the highest ranked team in the world for many widely played global sports including cricket, tennis, and swimming. The Australian ethos and commitment to growing its sporting culture has bled through into the grassroots level across multiple disciplines. It will be a key success metric for the newly appointed minister, in maintaining this fantastic momentum the country has in producing top-quality young athletes.

With Australia sitting at the heart of sporting action throughout the world, this appointment has both a political and societal significance. It’s important given how exciting a portfolio of tasks lies ahead for Anika Wells, which includes an Olympic games planning for Brisbane 2032, and many other huge events throughout the decade leading up to it.

At the top of the agenda will no doubt be the transformation of Australian football. With such a busy schedule in the short term, this is the sport that will likely take up the majority of the incumbent minster’s time and attention. The Australia Football organisation has embarked on an incredibly transformative couple of years, and has set out a bold & ambitious road ahead – which involves the fulfilment of tough performance targets and growth across the women’s game.

Strategic Appointment at an Incredible Time for Australian Sport

The year of sport is only just getting started, and the Australian “Socceroos” are on the cusp of qualifying for Qatar World Cup. With that in mind, it will be the core focus of the new administration to maximise the leverage and political capital that these types of events provide for politicians. A solid run in a national tournament can have a profound impact on the morale, and even the economy of an entire nation – so this plan to succeed in the tournament will be high on the agenda of the new Prime Minister and his cabinet.

Also an incredibly exciting part of this new agenda will be the Women’s World Cup happening in 2023. The tournament will be hosted jointly by Australia and New Zealand, marking an enormous milestone for the development of the women’s football game on a global scale. As a female Minister for Sport overseeing this massive tournament’s organisation, it will be an incredibly personal, and fulfilling challenge for the new government minister.

Football Australia’s Chief Executive Office James Johnson was one of the first to congratulate and welcome the appointment of the new government minister. Football remains the largest sport by participation in Australia, and it is also the sport with the most diversity, inclusivity and multi-cultural participation of all sports across the country. With both the men’s and women’s World Cup coming up in the next year, it will be a hugely decisive moment for the Football Australia organisation to drum up new support and investment in key areas for growing further participation in the sport.

The Minister for Sport role in the new Australian government is arguably one of the most exciting and impactful given the huge milestones on the immediate roadmap. Two World Cups, with the women’s World Cup being a home tournament is massive. The organisational requirements alone will be a major challenge for a new minister. But with support coming from every direction, and an urgency to collaborate closely coming from the respective sporting agencies in Australia – Anika Wells has all the tools to make her new role in government a profound success. 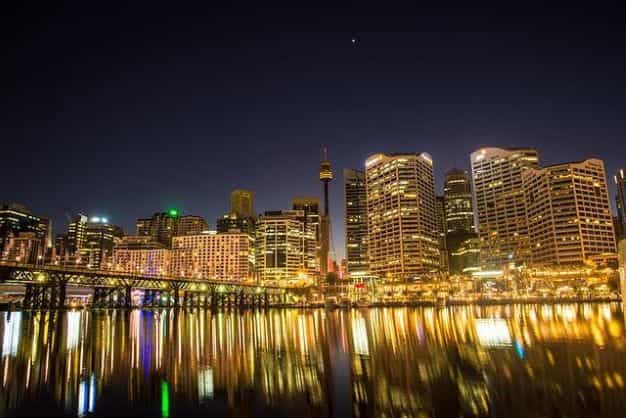