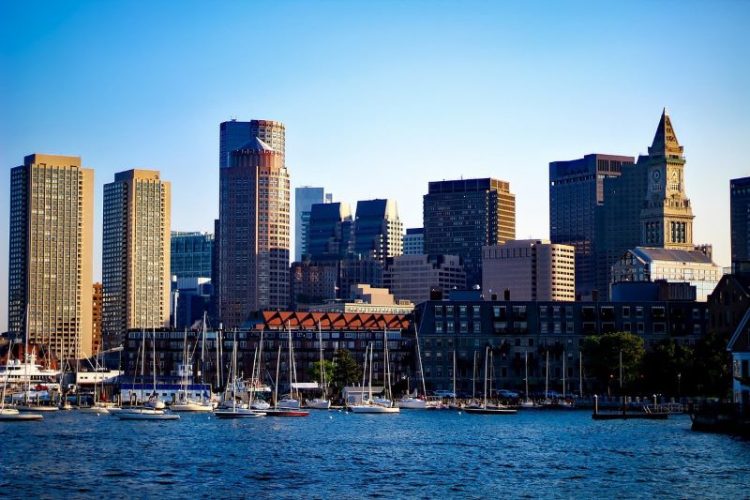 Sports technology provider Aristocrat Gaming has revealed that it will deepen its footing in the National Football League (NFL) with the news that it is now an official sports betting partner of NFL team and franchise the New England Patriots, as well as its Gillette Stadium home venue. The gaming content supplier will enjoy prominent signage in the stadium. 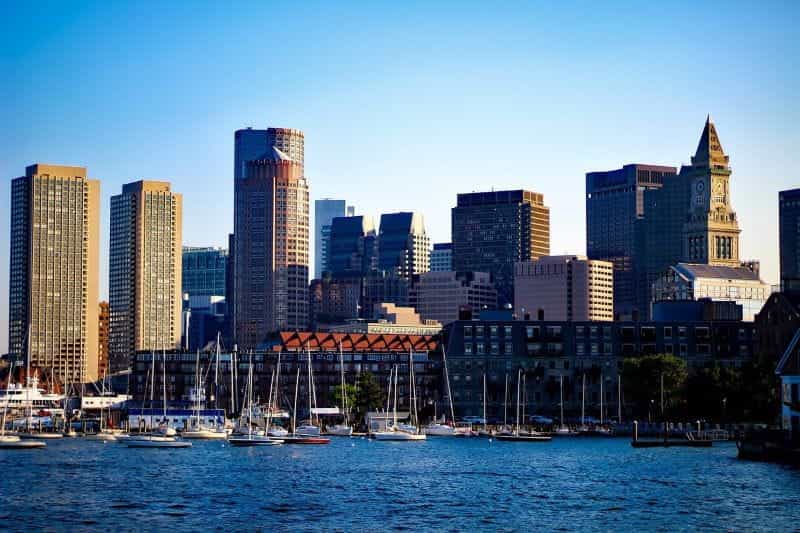 Aristocrat Gaming will expand its presence in the National Football League (NFL) by becoming an official sports betting partner of NFL team and franchise the New England Patriots, as well as its Gillette Stadium home venue. ©12019/Pixabay

Gaming content and technology solutions provider Aristocrat Gaming has announced that it has signed a lucrative deal together with major NFL team and franchise the New England Patriots, in which it will become an official partner of the Pats, as well as its Gillette Stadium home venue. The supplier will enjoy an expanded presence in the National Football League (NFL) as a result of the deal.

The deal specifies that the gaming content and technology company will benefit from prominent signage on display throughout the Gillette Stadium all year-round, including in-stadium, on the concourse, as well as in-game branding. Additional features will include perks such as in-game promotions and game-day activations.

News of the partnership between Aristocrat and the New England Patriots comes shortly after the technology solutions provider announced yet another multi-year slot machine licensing agreement with the National Football League (NFL). It is now expected to build land-based NFL-themed slot machines, with the NFL license offering fans the opportunity to select their favorite teams while gaming on said land-based gaming machines.

NFL-Themed Slot Games Will Soon Be Distributed Across Massachusetts

On the occasion of the announcement of a deal struck between gaming content supplier Aristocrat Gaming and legendary NFL team the New England Patriots, Hector Fernandez, the chief executive of Aristocrat, said the company was deeply excited to be working with the team, making reference to their major success:

“We are ecstatic to partner with the New England Patriots, one of the most successful and legendary franchises in the NFL.”– Hector Fernandez, Chief Executive Officer, Aristocrat Gaming, Press Release

Fernandez went on to tease Massachusetts NFL and betting fans with the technology supplier’s upcoming NFL-themed slots games, which are expected to launch in casinos across the The Bay State in the near future:

“We look forward to bringing our NFL-themed slot games to casinos across Massachusetts, providing an opportunity for passionate Patriots fans to experience their favorite team in new and exciting ways.”

For its part, Murray Kohl, vice-president of corporate sponsorships for Kraft Sports + Entertainment, which owns the NFL team the New England Patriots, clarified that it too was pleased to be collaborating together with Aristocrat Gaming on several activations moving forward, also revealing that Patriots branding would grace Aristocrat’s slot machines when they launch across the nation:

“The Patriots and Gillette Stadium are excited to partner with Aristocrat Gaming and explore many new opportunities to engage with our fans. We are thrilled to work with their innovative team on multiple activation and branding opportunities at Gillette Stadium throughout the Patriots season, as well as have the Patriots branding featured on their slot machines nationwide.”– Murray Kohl, Vice President of Corporate Sponsorships, Kraft Sports + Entertainment, Press Release

BetMGM Partnered Together with NFL Canada in August 2022

In other recent NFL-related news, in August 2022, BetMGM announced a deal with the National Football League (NFL) in Canada, becoming the league’s official sports betting partner in the United States’ northern neighbor.

The news was likely scheduled to coincide with the September 2022 kickoff of Canada’s first NFL season since the Canadian province of Ontario first launched its regulated betting and iGaming markets earlier this year.

BetMGM chief executive Adam Greenblatt sees the deal as a unique opportunity to provide the sportsbook operator with many new, potentially lucrative opportunities in the region:

“Expanding our partnership with the NFL into Canada sets the stage for amazing opportunities as we begin the upcoming football season. We’re already seeing great interest from our Ontario customers and this collaboration truly elevates the BetMGM experience.”– Adam Greenblatt, Chief Executive, BetMGM, Press Release

Senior director of corporate partnerships for NFL Canada, Gavin Kemp, explained that the league was similarly excited to be working with sportsbook giant BetMGM in Canada, with a new and improved sports betting experience for fans just around the corner:

“We are thrilled to be working with BetMGM in Canada as an Official Sportsbook Partner. BetMGM delivers a unique gaming platform to this emerging market and will enhance the NFL fan experience in Canada in new and innovative ways.”

The National Football League (NFL) seemingly has spinoffs everywhere now, with popular online sportsbook 888sport revealing in May 2022 that it had renewed its storied partnership with the NFL in the United Kingdom.

The extension of the sponsorship agreement with the professional American football league’s UK offshoot will continue 888sports’ title of official sports betting partner in the UK and Ireland for another three years.

Director of International Marketing and Head of Sponsorships Pedro Barreda hailed the deal as another step in the right direction for 888sport:

“We are really delighted to be the official sports betting partner of the NFL and playing our part in the continuing growth and success of such an amazing brand and sport in the UK & Ireland. Our partnership will bring 888sport closer to the heart of live sport and continue to inspire us to create great content-rich and entertaining experiences for our customers. We are really looking forward to continuing our work with the NFL and cannot wait for the start of the new season.” 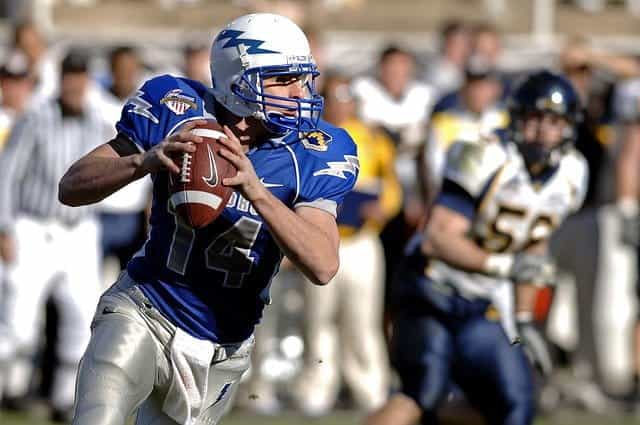