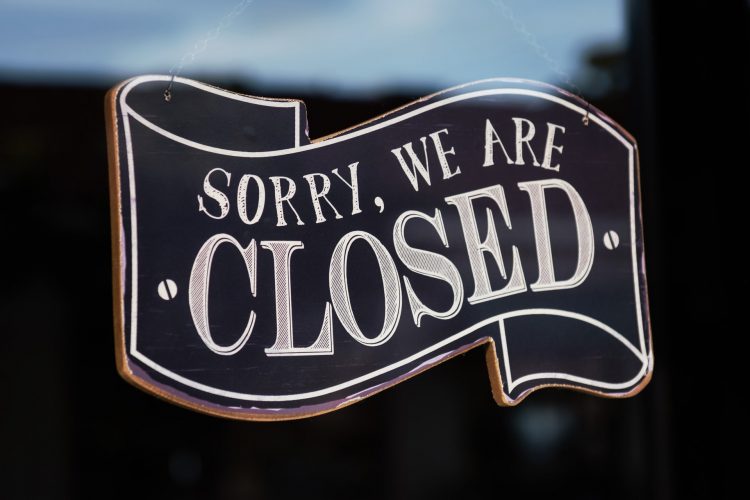 Central Argentina’s Mendoza Casino, located in Godoy Cruz, has closed its doors due to a complication around slot machine tenders. According to local news outlets, the provider of the casino’s slot machines for the last 19 years has now changed. The new provider was meant to install its machines this last weekend, but have come up against problems with the former provider, Mendoza Central Entertainment and Plaza Central UTE. 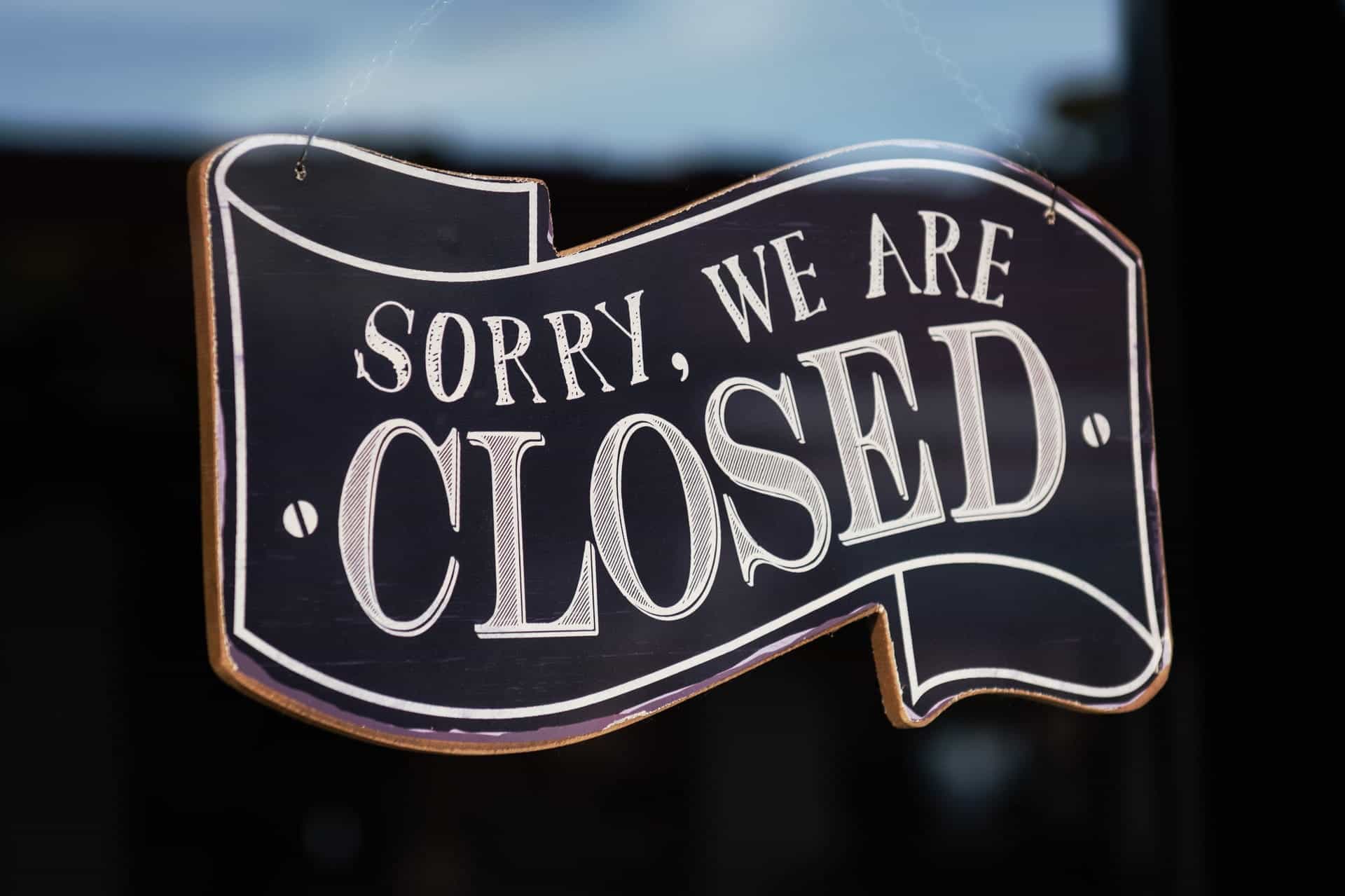 What is the issue with Mendoza Casino’s slot machines?

Though the casino was meant only to be closed for a short period of two days for a turnover of slot machines from its last provider to its new one, the matter has gotten more complicated for all involved in the casino. Mendoza Central Entertainment (MCE) had the contract to provide slots in the casino since 2003, but had recently been pushed out in favor of a company called Traylon.

Traylon won a ten-year tender worth millions of dollars in its bid to take over the managing of slot machines at Mendoza Casino — or “Casino de Mendoza” — which is located in Argentina’s Mendoza province. Once this tender was awarded, Traylon was given a reasonable 48 hours to install its new machines.

However, this effort has been waylaid by an appeal by Plaza Central UTE, the firm that oversaw the casino’s slots through MCE. The company has now filed to have its tender revocation reconsidered. The move is understandable given the amount of money at stake in the deal, and the company’s long standing relationship with Mendoza Casino.

Now all involved must sort out the appeal before the casino can move forward with any slot gaming, which is the primary form of gambling entertainment available for its patrons. According to the Provincial Institute of Games and Casinos, its gaming room is currently closed until the real holder of the tender is confirmed by relevant authorities.

A further complication is that, in order for Traylon to install its equipment, MCE must first remove the existing slot machines. Obviously with the company fighting to stay in control of Mendoza’s slots, the company has hesitated to remove the machines. Unfortunately for MCE, the closure of the casino means that no gaming income will be able to be collected in the meantime, putting all in a precarious position.

Ida López, leader of the Provincial Institute of Games and Casinos, shared that MCE will now have five days to remove its equipment of its own accord. If the company fails to do so, the slot machines will be removed for them, and MCE will have to bear the financial costs. There may also be additional costs due to their “non-compliance” with the ruling about the tender.

The institute also confirms that this process is not out of the ordinary, and that MCE was given due notice to remove its equipment to make way for the new provider. Meanwhile, Plaza Central has asked for 40 additional days as a slot machine operator.

According to the company’s main spokesperson, Alfredo Vila, the reason is a practical one. Vila shared that the process of removing the machines is too complex to be completed in the given 48 hours. They will need at least 30 days to complete it safely due to the amount of wiring work that is also involved for 400 machines.

Why did Traylon win the latest tender?

Traylon’s successful bid for control of slots at Mendoza Casino is surely related to its promises of modernizing the casino’s gaming floor. It proposed the installation of 720 machines, to replace the 400 current machines, and all with the latest in gaming technology.

In addition, Traylon promised an investment in the building itself. The money amounts to over $18 million USD and would surely go a long way in transforming the casino, as well as providing funds for new jobs in the community. After the difficulties of Covid-19, lockdown periods and the closures of many public-facing businesses, such economic rebuilding is a serious boon for any in the casino industry.

A representative from Traylon estimated that the company could add 85 to 150 new jobs in the community. However, Vila took umbrage with the proposal, claiming that Traylon’s plan was not economically viable and would also cause significant issues within the casino building structure.

In order for this issue to be resolved, the institute may have to resort to bringing the case to Argentina’s Supreme Court. There, the battle for the casino tender may be fought publicly between Traylon and MCE, with the fate of Mendoza Casino hanging in the balance.

Meanwhile, Argentina’s province of Santa Fe has also had an ongoing legal discussion regarding casinos in the area. The decision is about whether to redistribute casino tax revenue. 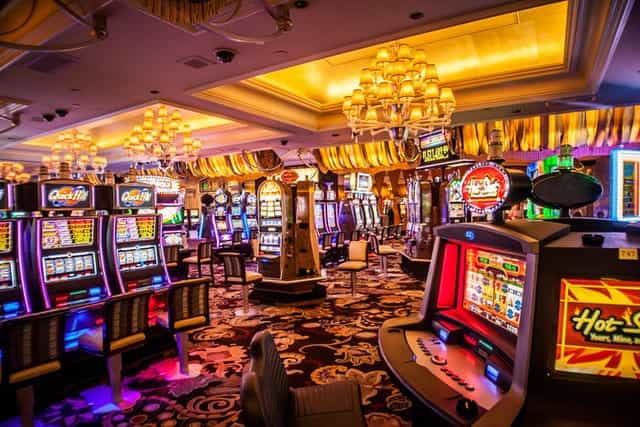