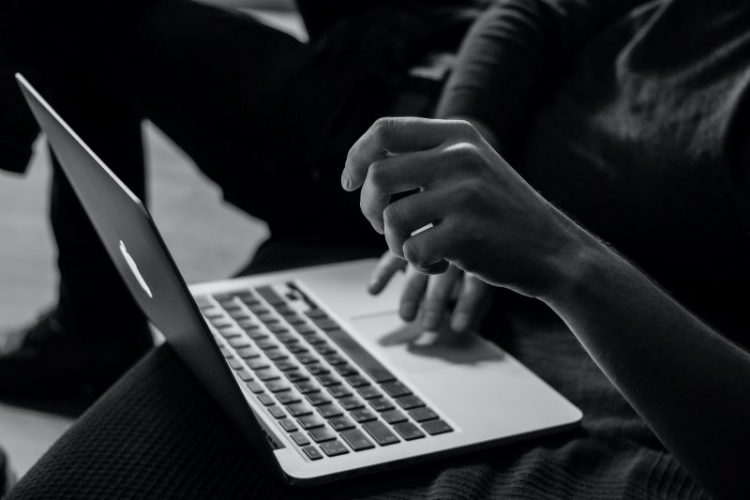 A month after a tax rate for iGaming had been established in Argentina, the country’s tax authority has finally put its rule into place. According to the rate established by the Executive Branch, and now enforced by the Federal Administration of Public Revenues — or AFIP — Argentine iGaming players will be subject to new taxation on winnings from now on. 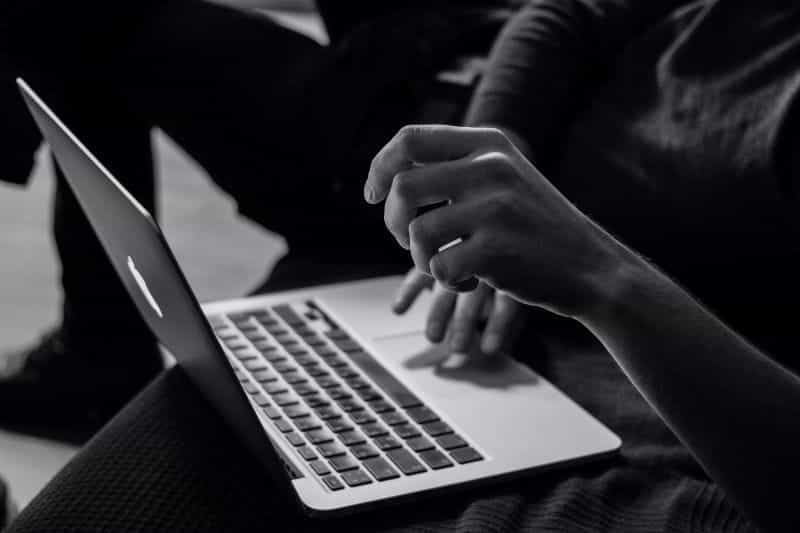 Online gamers and operators will now be subject to a new tax rate on gaming credits in Argentina. Sergey Zolkin/Unsplash

How was the iGaming tax rate in Argentina determined?

According to reporting in Argentina’s Official Gazette, which publishes updates on decrees of national importance, AFIP’s enforcement of the iGaming tax rate began last week. The idea of implementing a tax specific to online gaming in Argentina began in 2016. It was presented via Law 27,346, though later modified in 2020. The modification mainly entailed a change to progressive vs. flat tax rates, now favoring the former.

Though the tax update was officially updated and published in June 2021 with Decree 293/2022, it is only this month that AFIP has begun collecting it. Therefore, users have had fair warning that the rate would come into effect, and the tax authority was given ample time to put measures into place in order to enforce it.

AFIP announced how it would implement the tax last Thursday via General Resolution No. 5228/2022. It explains the structure for collecting the tax, so that both industry members and fans of iGaming can understand what is in store. Rules are outlined both for Argentine companies, as well as foreign entities that are working in the iGaming industry.

Foreign online betting platforms — of which there are several with legal partner licenses within Argentina, as of the last year — will also be subject to the newly imposed tax rate. In the case of these operators, intermediaries might help to facilitate the collection of tax and imposition of the rule.

How will iGaming tax affect players in Argentina?

For both users of native Argentine and foreign online betting platforms, tax will be applied to credits bought by those users. The progressive rate has a minimum of 2.5%. This rate may increase to as much as 15% for those accessing platforms from countries with minimal or zero of their own iGaming taxation in place. This seems to be a measure to even the playing field for native operators.

Aside from the tax itself, users will experience one other big chance with this new rule. As a part of the new regulations, an Online Control Registry of the Gambling System has been created. Several groups will contribute to data onboarded into the registry, including individual betting operators as well as national organizations for internet communications and internet registration.

The registry is essentially a database of online betting platforms that are currently in operation. The information collected also helps to determine what tax rates each operator faces, as several factors are used to determine the rate.

How is the tax used after it is collected?

In order to collect the tax, collection agents will work with operators. For foreign operators, these agents will most likely be financial institutions, or in other words, third parties that work between operators and their customers to implement the tax rate. The collection iGaming taxes are determined to be distributed as co-participation (95%) as well as payment to Empresa Argentina de Soluciones Satelitales — or ARSAT (5%). 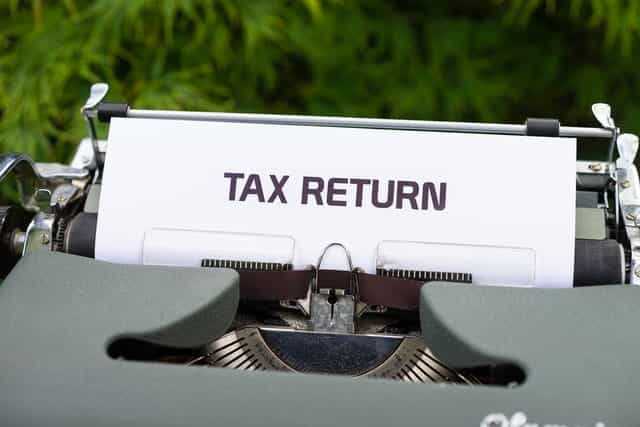