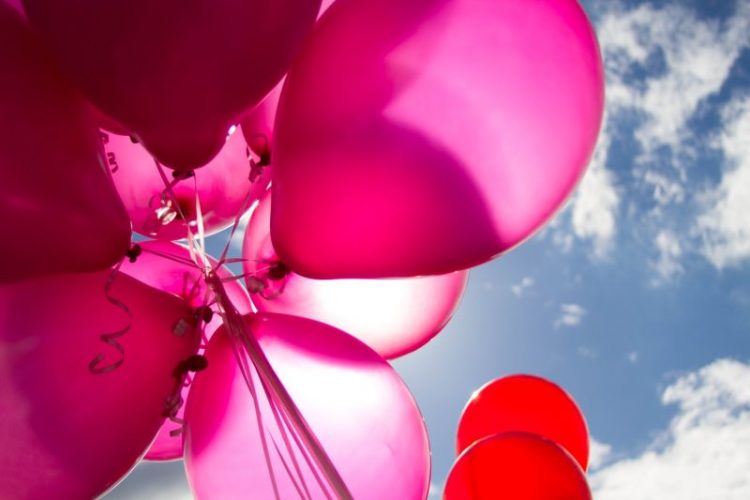 Incoming National Lottery operator Allwyn has completed its group rebrand and corporate identity change across all central units of its business. The move brings a number of its entities into line with its UK business. The operator was selected earlier this year as the next license-holder for the National Lottery. However, legal challenges could threaten the handover of that license. 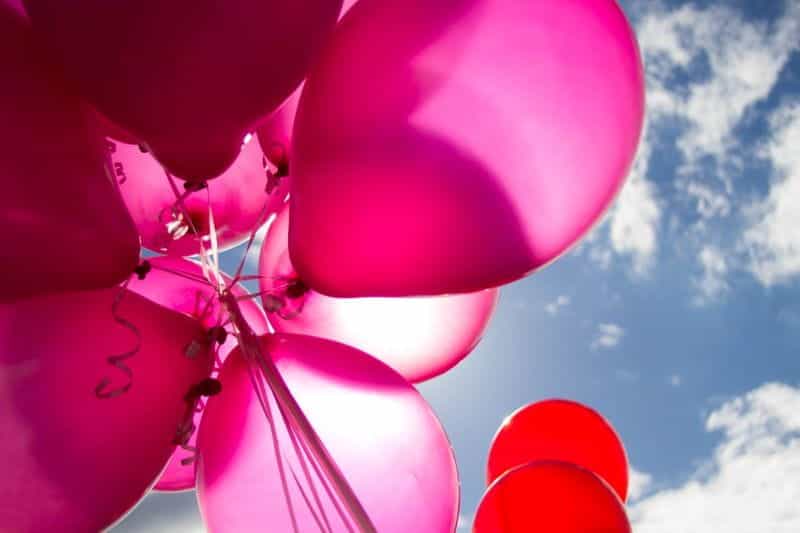 Allwyn has been chosen as the next operator of the National Lottery, although the decision is facing legal challenges. ©Spemone/Pexels

Allwyn Group has revealed that it has finalized an overhaul of its corporate and brand identity. The European lottery giant announced its intention to rebrand from its previous identity, Sazka Entertainment, at the end of last year. The move brings the group into line with its UK identity.

Allwyn has stated that while the legal names of these service companies has changed, their ownership structure will continue unaffected. Its international subsidiaries, such as the Czech Republic’s Sazka, OPAP in Greece, Lottoitalia in Italy and Austria’s Casinos Austria AG, will continue under their usual names.

“We have decided to rename our key entities’ legal names to align with our new Allwyn brand. Please note that only the legal names were changed. The ownership structure, the holding structure and the activities of the companies remain the same. Our games will continue to be offered under the iconic local brands which our customers love.”

Allwyn is one of the world’s leading lottery operators, and has accommodated up to €19 billion in wagers in just ten years. With a focus on innovation, technology and safety, the operator strives to offer lotteries that return more to good causes. Its brands boast leading positions in Austria, Cyprus, Greece, Italy and the Czech Republic.

Formerly known as Sazka, Allwyn’s rebrand first came about as part of its campaign to operate the UK’s National Lottery. Sazka launched its Allwyn identity in April 2021, as it prepared its bid for the lucrative lottery contract. With a top team of London 2012 Olympics and Paralympics organizers on board and a partnership with Vodafone arranged, Allwyn’s bid proved to be a formidable one.

The operator made history earlier this spring, when the Gambling Commission named Allwyn as its preferred applicant for the fourth National Lottery license. The gambling regulator, which was responsible for overseeing the competition, praised Allwyn’s ambitious projections which involved raising £38 billion for good causes.

Camelot has run the National Lottery since it was first launched in 1994. Up until now, it had won three competitions to control the license. However, in recent years it has come under fire for a range of shortcomings. In March, it was fined £3.15 million over mobile app failures that saw players lose out on winnings and marketing messages sent out to customers that had self-excluded.

That was the second time that Camelot had been penalized over its malfunctioning app. In 2018, it was fined £1.15 million, when the app was found to have made many of the same mistakes. Calls from critics have also grown in recent years for the operator to address its disproportionately low contributions to good causes.

While Allwyn was named as the Commission’s preferred candidate for the upcoming ten-year license, which begins in 2024, Camelot was named its reserve applicant. The news came as a surprise to many, although incumbent operator Camelot faced stronger competition than ever during the recent competition. Other applicants included Italian lottery operator Sisal and media mogul Richard Desmond’s New Lottery Company.

Camelot has decided not to take the defeat without a fight. A month after the license winner was announced, it launched a High Court challenge against the decision. It alleged that the regulator got its “decision badly wrong”, and that the competition rules were changed to favor Allwyn’s bid at the last minute.

Camelot’s challenge is expected to pursue compensation for lost income that it would have earned during the license period 2024 to 2034. If the judge sides with the Commission’s request to award the license to Allwyn, those issuing legal challenges are likely to sue for damages. Joining Camelot’s legal challenge are its technology provider IGT and license competitor Richard Desmond.

The Gambling Commission has stood by its decision to award the license to Allwyn, and is seeking permission to sign an enabling agreement with the operator. If the court does not grant this, the transition of the National Lottery license could face delays. While the legal challenge is ongoing, the regulator is unable to proceed towards handing over the license.

The legal battle could cause the National Lottery to be halted for the first time in thirty years. The regulator has been warned that the impact of this could deprive players and good causes of millions of pounds. Giving evidence to the High Court, the Commission’s executive director stated that the delays could mean that it has insufficient time to hand over the license to Allwyn on February 1st, 2024.

It says that it would need at least 19 months to prepare and complete the transition, the first in the National Lottery’s history. Camelot countered that argument, stating that it does not believe its legal challenge would threaten the lottery with suspension. It has proposed that it be awarded an interim license to remove any risk. 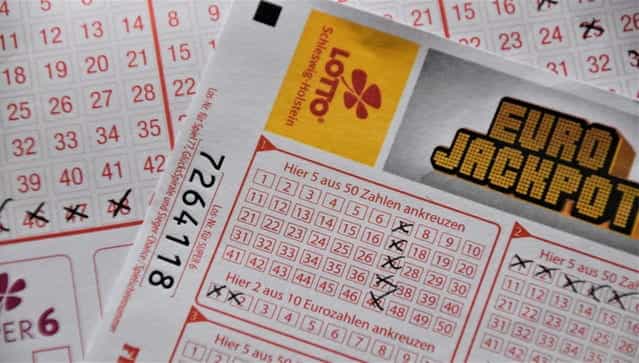