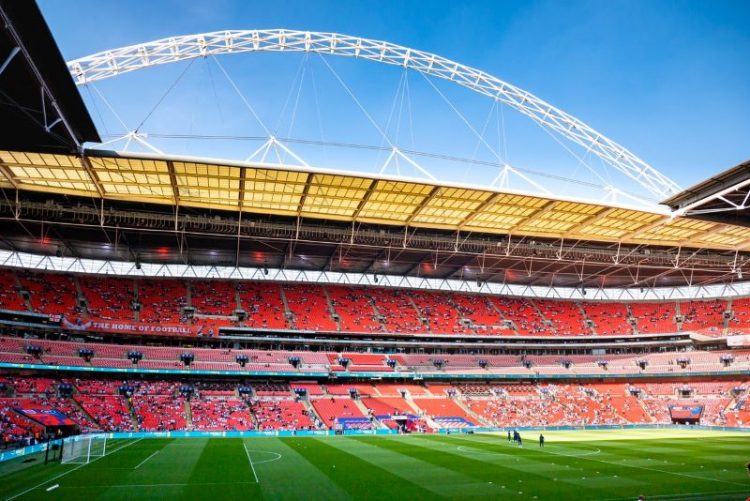 888sport has signed a new sponsorship agreement with the National Football League. The deal will see the online bookmaker continue as the NFL’s official sports betting partner in the UK and Ireland until 2025. The announcement comes ahead of the NFL’s hotly anticipated London games, which will take place this autumn. 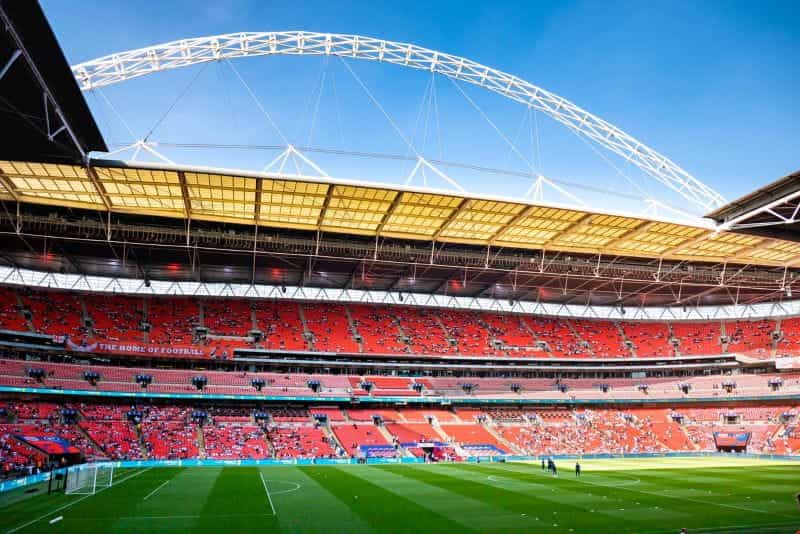 In October, the Jacksonville Jaguars will battle the Denver Broncos at Wembley Stadium. ©Charles A. Pickup/Pexels

Leading online sportsbook 888sport has revealed that it has renewed its successful partnership with the NFL. It has signed a new sponsorship agreement with the professional American football league, extending its title of official sports betting partner in the UK and Ireland for another three years.

It’s good news for 888sport, which has enjoyed a fruitful partnership with the NFL for the last two seasons. Now, the bookmaker has the opportunity to expand and build on that relationship. The news comes ahead of hotly awaited London fixtures, set to take place later this year.

Sports fans attending fixtures at Tottenham Hotspur Stadium and Wembley Stadium will see the 888sport logo displayed on the inside and outside of the grounds. During the games, LED advertising boards will be used to highlight the sponsorship. Televised matches and highlight shows will also feature a strong brand presence.

Management at 888sport were pleased to announce the agreement. Director of International Marketing and Head of Sponsorships Pedro Barreda described the deal as another great step forward for 888sport, which will help the company to strengthen its presence across core markets. Vice President Head of Sport Kieran Spellman added:

“We are really delighted to be the official sports betting partner of the NFL and playing our part in the continuing growth and success of such an amazing brand and sport in the UK & Ireland. Our partnership will bring 888sport closer to the heart of live sport and continue to inspire us to create great content-rich and entertaining experiences for our customers. We are really looking forward to continuing our work with the NFL and cannot wait for the start of the new season.”

Through partnering with 888sport, the NFL is keen to attract new audiences and build fan engagement with the sport. Its strategy is to create entertaining and content-rich experiences for players. Supporting this objective, 888sport is to become the exclusive presenter brand of the league’s apps and Fantasy products.

These include popular products such as Pick’em, the Super Bowl Challenge and Draft Predictor. 888sport will also air unique and engaging video content across its social channels, filmed in collaboration with the NFL. Fans can look forward to opportunities to win exclusive prizes, including official merchandise and tickets to future Super Bowl events.

Speaking on behalf of the National Football League, UK Senior Director of Commercial Michelle Webb welcomed the extended agreement. The deal will allow the NFL to continue and expand its relationship with 888sport. Webb went on to say that she was looking forward to working with the operator on innovative ways to resonate with fans and reach a broader audience.

The agreement has reinforced the longstanding partnership between 888 and the NFL. Previous collaborations have seen the sports book pair up with NFL team the New York Jets. The groundbreaking partnership was the first between a purely digital gaming firm and an NFL team at the time.

888sport has been offering sports fans around the world a cutting-edge betting experience since 2008. Customers can choose from a range of innovative AI-driven features, such as Betfinder and Betfeed, to get the best out of their wagers. Alongside its sportsbook, 888 also offers online casino, poker and bingo platforms.

The online sportsbook has long made use of sponsorship deals to propel its name in the world of betting. Earlier this year, it signed a year-long deal with German Bundesliga club RB Leipzig. The move marked 888sport’s first involvement with a Bundesliga team. RB Leipzig had hoped to make it to the final of the Europa League later this month, but suffered a shock semi-final defeat from Rangers.

The NFL announced five games for its long-awaited International Series earlier this month. Games will take place across Munich, Mexico City and London. UK fans will be able to watch their favorite American teams play in person at Tottenham Hotspur and Wembley Stadiums this coming October.

The season will be kicked off on October 2nd, when the Minnesota Vikings take on the New Orleans Saints at New White Hart Lane. Tottenham Hotspur Stadium is the third-largest in England, and is the only UK stadium to have been designed especially for the NFL’s international games. Since opening in 2019, the grounds have seen the likes of the Chicago Bears, the New York Jets and the Miami Dolphins.

The second London match will take place on October 9th, when the New York Giants will face the Green Bay Packers at Tottenham Hotspur Stadium. The game will be Green Bay Packers’ international debut. On October 30th, the venue will shift to Wembley Stadium. There, the Jacksonville Jaguars will play the Denver Broncos.

November will see games take place in Germany and Mexico. On November 13th, the Tampa Bay Buccaneers will take on the Seattle Seahawks at the Allianz Arena in Munich. On November 21st, the Arizona Cardinals will play the San Francisco 49ers at Estadio Azteca in Mexico City.

UK fans hoping to see their favorite teams play live will have to wait until June to buy tickets. Ticket prices have not yet been revealed, but are likely to be similar to those of last year. Premium packages ranged from £259 to £700. Five premium packages have already been promoted on the NFL website, but have not yet gone on sale. 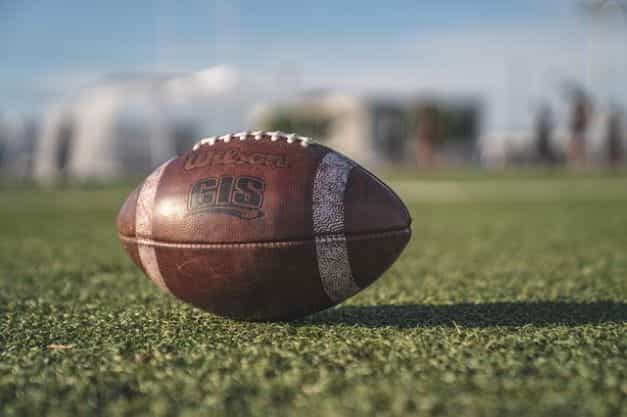