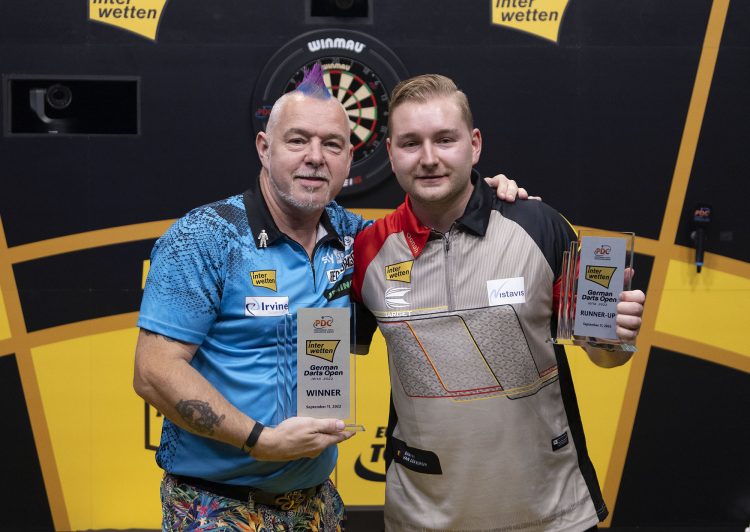 European darts is back on free-to-view terrestrial television this weekend. Starting on Friday and concluding on Sunday, ITV4 is broadcasting the 2022 World Series of Darts Finals live from Amsterdam.

Michael van Gerwen took this event in 2015, 2016, 2017 and 2019. The reigning champion is Jonny Clayton. He claimed the crown from 2020 scorer Gerwyn Price. All three players currently sit in the top eight of the World Series Order of Merit. It means they have an automatic bye into the second round of this year’s competition. 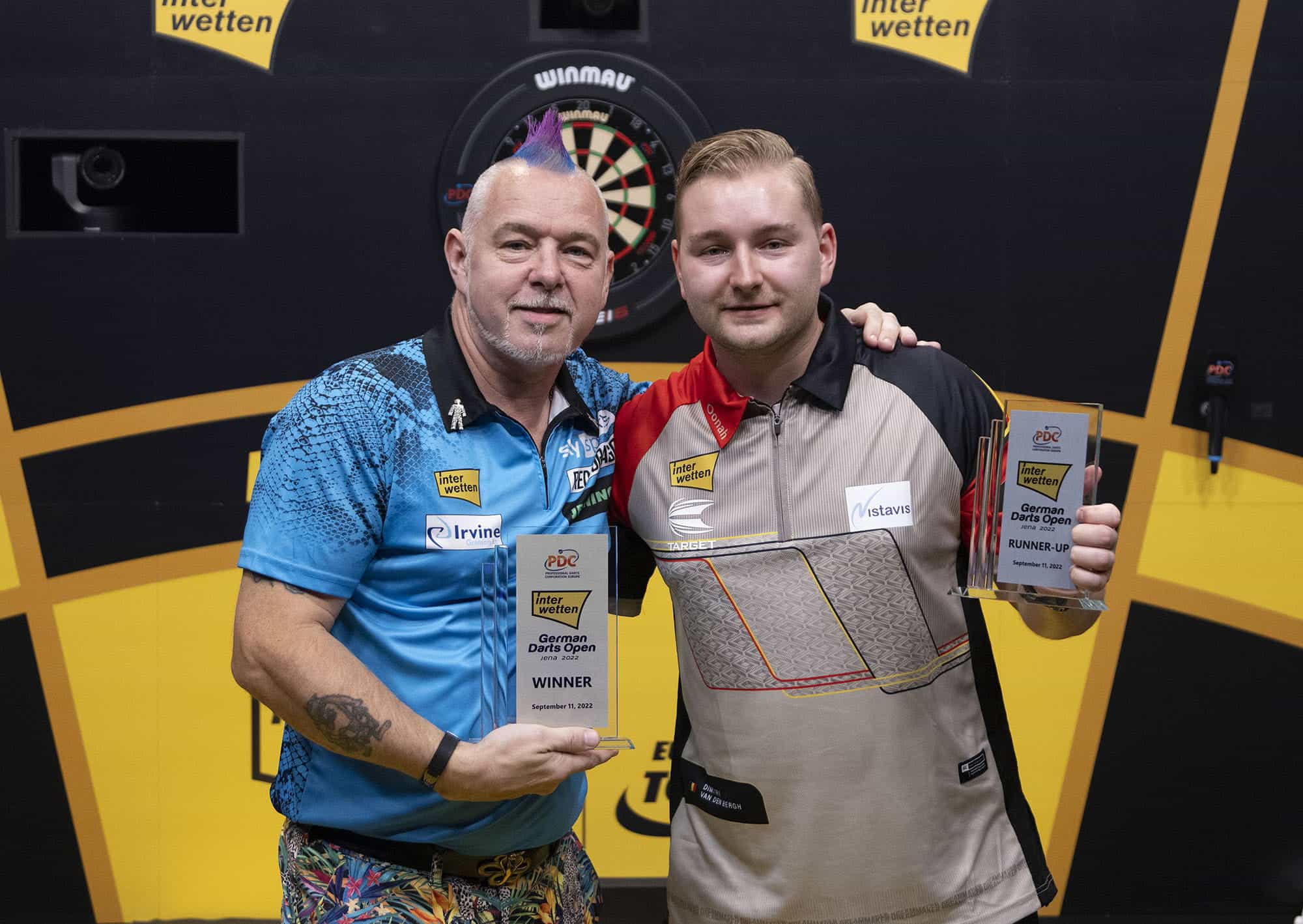 The World Series Order of Merit is a points system based on six World Series of Darts events that have taken place around the globe between early June and late August. Dimitri Van den Bergh, with success in the Nordic and Dutch Darts Masters, tops the charts and is the number one seed.

Will Wright Get It Right on Friday Night in Amsterdam?

Current World Champion, Peter Wright, failed to make an impact on the first three World Series events this summer. He then missed the final three legs held in Australasia due to gallstones surgery.

Resultantly the Scotsman is not amongst the seeded top-eight. But he has gained an entry courtesy of a PDC (Professional Darts Corporation) invite. There are seven more players taking part in the competition as invited pros.

Unlike the top-eight on the World Series Order of Merit, PDC invites and the eight Tour Card Holder Qualifiers will compete against one another in first-round matches that are scheduled for Friday.

The Queen May Be Humbled

A standout match of the opening round is Peter Wright versus Fallon Sherrock. Sherrock – courtesy of her heroics at the 2019 PDC World Championships – is a real crowd pleaser. However, her current form is poor.

The Queen of the Palace has played all six World Series of Darts events in 2022. The 28-year-old failed to progress beyond the first round four times and was a second-round casualty twice.

Peter Wright has not prospered in the nine months since taking his second World Championship. But he looked terrific when winning last weekend’s German Darts Open where he won every round by at least three clear legs and the final by two.

The best darts betting sites quote the Scotsman at 1/16 to dispatch Sherrock. They also offer 13/2 about him winning his next four matches and taking the World Series of Darts Finals title.

Wright defeated Dimitri Van den Bergh in Sunday’s German final. The Belgian – winner of the 2020 World Matchplay but currently ranked 15 and slipping down the World Rankings – is 9/1 to take this coming £70,000 to-the-winner competition. 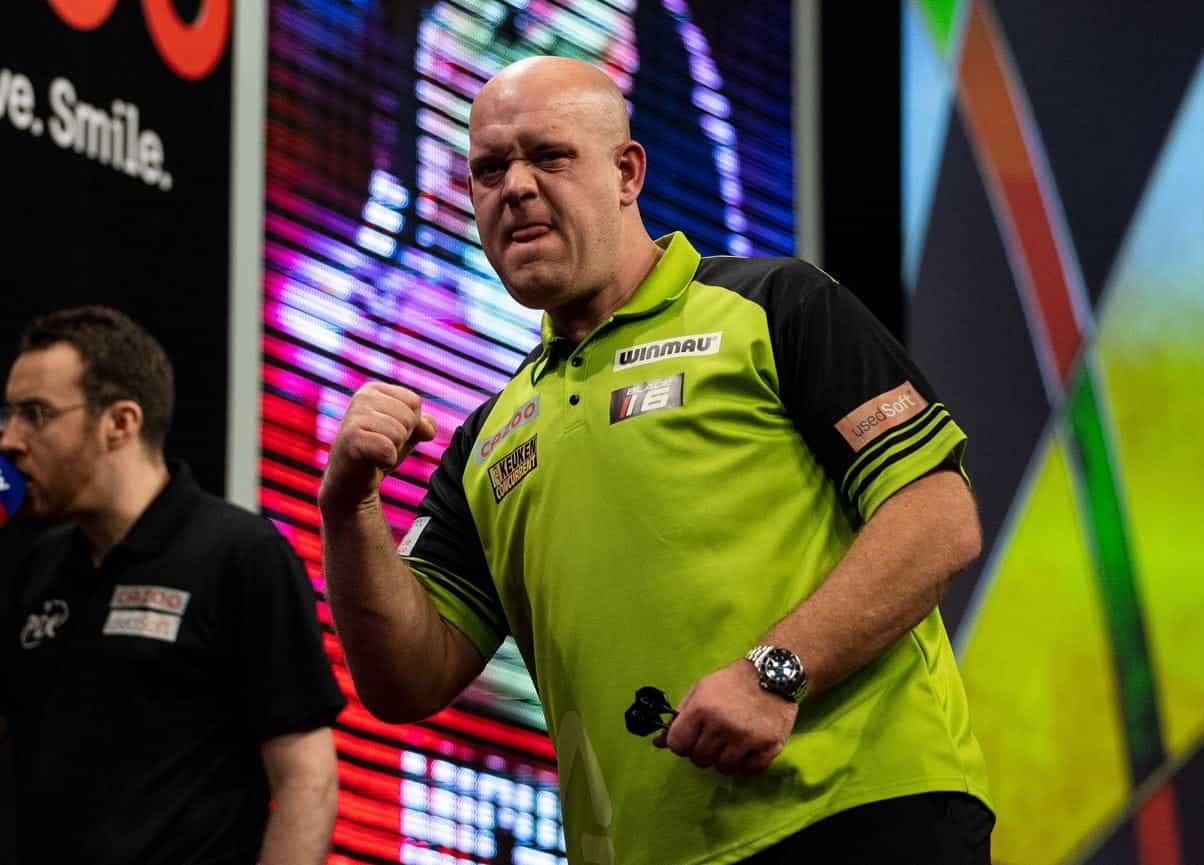 Michael van Gerwen has been beaten by Simon Whitlock twice in recent weeks. But he is still the joint favorite to win this weekend’s World Series of Darts Finals. ©Steven Paston/PDC

On paper, Van den Bergh would appear to have a more difficult task in the World Series of Darts Finals. In his draw bracket are Michael van Gerwen, Gary Anderson and Jonny Clayton. Van Gerwen is the competition’s 4/1 joint favorite alongside Gerwyn Price. Clayton is just 17/2.

At a far bigger price, Simon Whitlock is interesting. The 2010 World Championship finalist was one half of the PDC World Cup of Darts winning team in June. During the past few weeks, he has beaten Michael van Gerwen twice. 60/1 with the best darts betting sites, the Australian could give his supporters a run for their money. 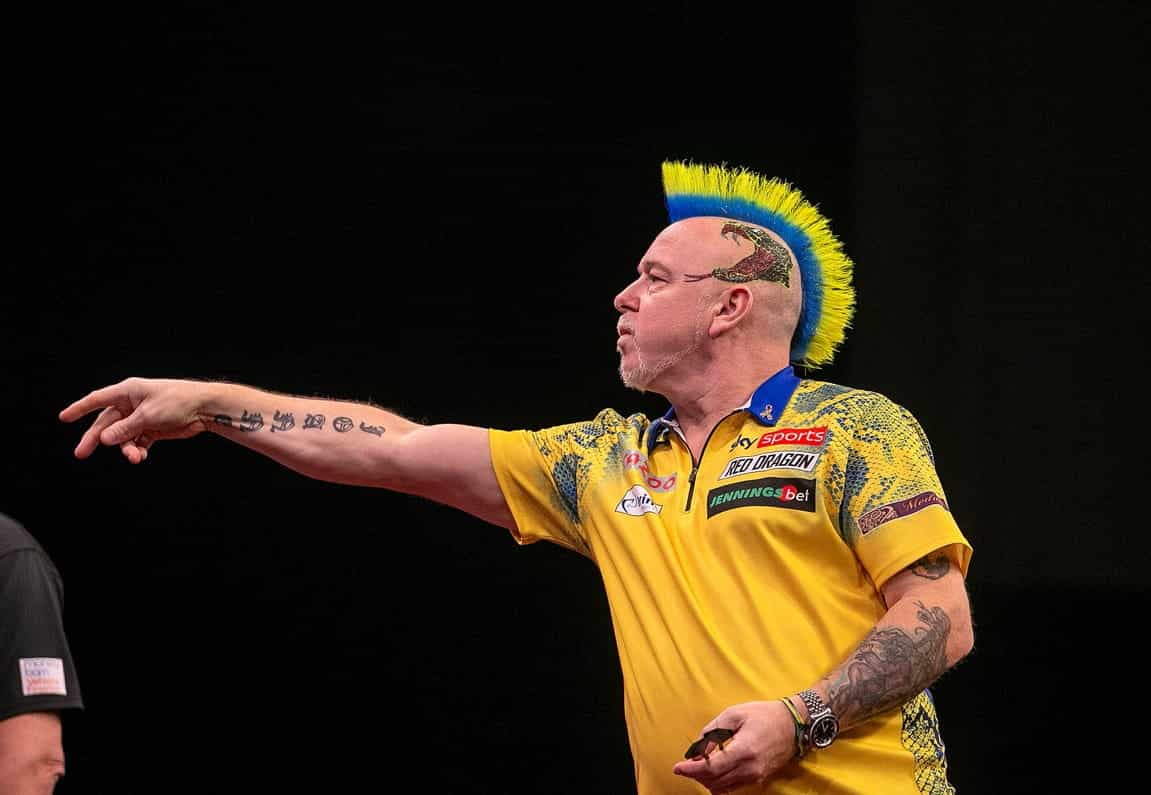